Hate it when people don’t listen to you? So do we! 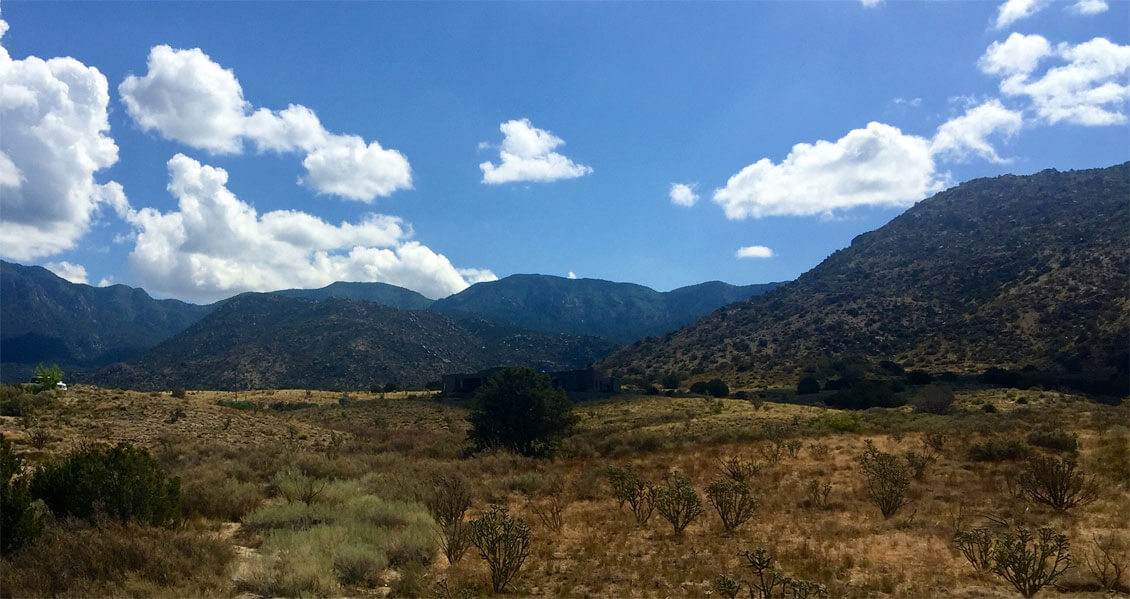 Grandparent visitation may be awarded during or following a divorce. As the first and most experienced family law firm in New Mexico, we understand grandparents’ rights.

Grandmothers and grandfathers play important roles in the lives of their grandchildren. A divorce between the parents of the grandchildren can endanger that role.

Courts considering grandaprent visitation must consider the child’s best interests. This is the most important question. Other statutory considerations include:

At the law firm of Atkinson & Kelsey, we stand up for the rights of grandparents. We will fight to prevent you from being shut out of your grandchildren’s lives. One option at this point is mediation, a calm and informal way for family members to hash out differences. Atkinson & Kelsey can provide the mediation environment to negotiate such an agreement. If mediation fails, we can take your issue to court.

Grandparents who have taken on parental roles with their grandchildren may qualify to pursue a kinship guardianship under New Mexico law. Under the statutes, when parents are unable or unwilling to care properly for their child, a child may be raised by family members or kinship caregivers. Atkinson & Kelsey, P.A., has worked with many families to create such legal guardianships. It is not just for grandparents — aunt, uncles and adult siblings
are also allowed to become kinship guardians.

You have the legal right to know your grandchild. Call the Albuquerque grandparents’ rights lawyers at Atkinson & Kelsey at 505-883-3070 or write us using this online form.

We are one of the largest law firms in New Mexico devoted exclusively to the practice of divorce and family law, and we are passionate about achieving positive results for clients like you. If you have family law questions anywhere in New Mexico, contact our law firm today.

Settling child custody matters can be emotional for parents

Settling child custody matters can be one of the most difficult parts of a divorce. That’s because parents only want what is best for their children. However, two parents may have different ideas about what is in their child’s best interests. Albuquerque residents may have heard about the tumultuous divorce between football great Deion Sanders  … Read more
learn more

Child custody just one of many issues divorcing couples must resolve

Children are often the center of their parent’s world. That is why it is no surprise that child custody disputes can be tumultuous and emotional. Child custody appears to be a central issue for one divorcing couple. New Mexico residents may be familiar with Bethenny Frankel. The reality TV star has become a household name  … Read more
learn more

Online information can be used as evidence in divorce cases

Many people in New Mexico and beyond use social media sites. They can be fun to use and a great way of keeping in touch with people. In addition, the use of online dating sites has grown in recent years. People throughout New Mexico may know someone who met their match using an online dating  … Read more
learn more

what clients say about us

Atkinson & Kelsey, P.A., of Albuquerque, New Mexico, provides family law representation for people living in the communities throughout the state of New Mexico.